PTT Global Chemical Public Company Limited, or GC, and the Baan Pae Walk and Run for Health Club teamed up to organize the 29th GC Rayong Marathon 2019 which took place on 17 November, 2019 at the Royal Thai Air Force Sports Development Center, Baan Pae, Rayong. The main purpose was to promote a health-conscious lifestyle among the new generation and boosting local tourism in Rayong. All of the participating runners showed their support by wearing 100% polyester fiber T-shirts made from recycled PET plastic bottles, supporting waste management at the event, and promoting the use of GC compostable food containers (made from biodegradable plastic). These actions were in response to the increasingly popular Circular Living lifestyle which is in line with the principles of the Circular Economy that promotes reduced waste generation, and contributes to a revolution in which resources are used more efficiently for future generations. This year, over 5,200 runners joined the event.

Dr. Chaya Chandavasu, Senior Vice President, Sustainability and Corporate Branding, GC, said that as a leading chemical company for better living, GC is committed to strengthening its social, environmental and business operations for sustainability by integrating knowledge, innovation and creativity. The company has initiated and operates CSR projects covering economic, social and environmental activities which generate value and benefits for all stakeholders, and which can be further expanded to other communities and areas helping improve society over the long-term in alignment with GC’s Chemistry for Better Living concept.

Boonchai Chunhawiksit, Acting Senior Executive Vice President, Upstream Petrochemical Business, GC, said that as a leading chemical company contributing to better living, GC is committed to reinforcing the growth of its business and incorporating responsible social and environmental practices by effectively integrating knowledge, resources, technology, innovation and creative ideas in all aspects. To this end, the company continues to initiate and implement a series of social projects covering all economic, social and environmental dimensions to generate value and benefits for all stakeholders and further extend benefits to communities in an effort to make Thai society and the world a better place all under GC’s concept of "Chemistry for Better Living."

The "GC Rayong Marathon 2019" is widely recognized as a major sports event, and GC has continued to incorporate this with the Baan Pae Walk and Run for Health Club for the seventh consecutive year. This year, GC not only organized the event, but also provided 100% polyester fiber T-shirts made from recycled PET bottles to all participants and staff involved in the running and walking activity demonstrating another effective approach to reducing waste, which is in line with the company’s business operations, its social responsibility practices, and goal of sustainably improving quality of life. The competition was divided into four categories including a marathon (42.195 kilometers), half-marathon (21.1 kilometers), mini-marathon (10.55 kilometers), and micro-marathon (five kilometers).

Acting Sub-Lieutenant Pirun Hemarak, Vice Governor of Rayong said, "On behalf of Rayong province, I would like to thank the organizing committee, the Department of Local Administration, public agencies, distinguished guests, members of the press and all participants for your participation and the support you have placed in the ‘GC Rayong Marathon 2019’ event. We are also pleased that the number of runners for our event, both Thai and international, is increasing annually. This year, there were over 5,200 participants who joined the competition’s different categories which reflects the considerable support among people who want to keep physically fit. In addition, all participants of the GC Rayong Marathon had a chance to contribute to Rayong as the Baan Pae Walk and Run for Health Club donated a portion of their proceeds to support hospitals, schools and temples that benefit communities through local activities."

This year, the competition ran on a traditional route along the coastlines of Rayong starting from Haad Suan Son, Ao Pae, through to Haad Mae Ramphueng offering a beautiful natural path with stunning scenic views. Eco-friendly runners were impressed by the beauty of Rayong’s coastline which is a significant tourism landmark in Eastern Thailand. Furthermore, all participants experienced the local way of life throughout the route. This year, over 5,200 runners joined the event, many of whom came with their families and friends who wanted to visit Rayong, giving a boost to local tourism. Nearby accommodations were fully booked during the race period, while restaurants, shops and souvenir stores were packed with participants and visitors during the event which in turn, helped life Rayong’s local economy. 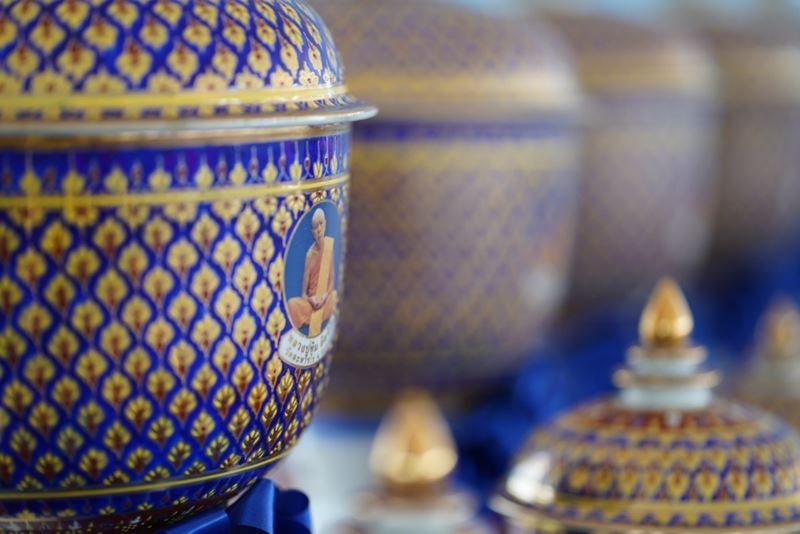 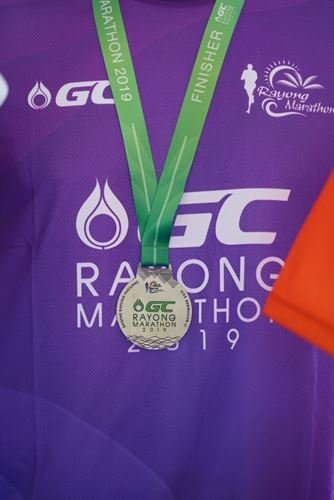 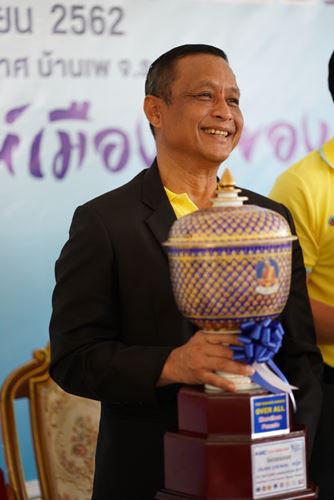 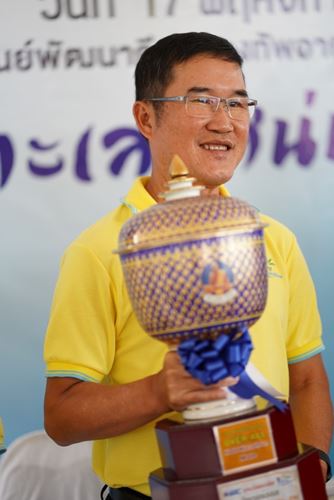 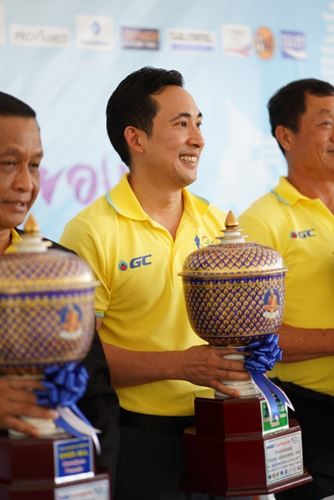 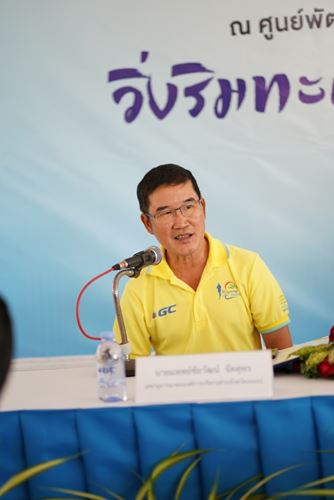 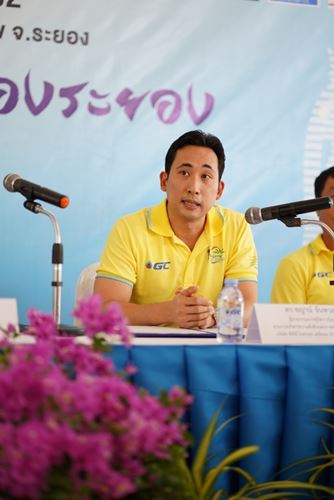 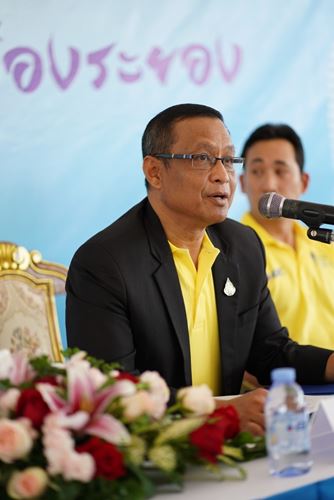 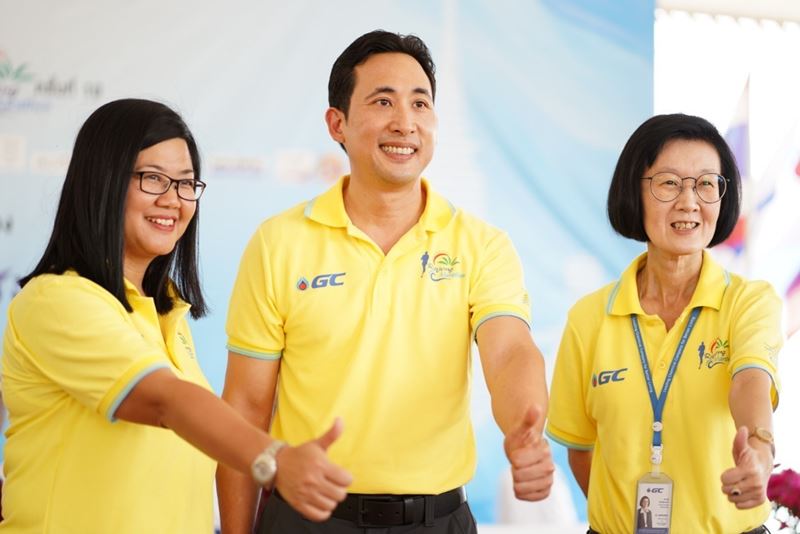 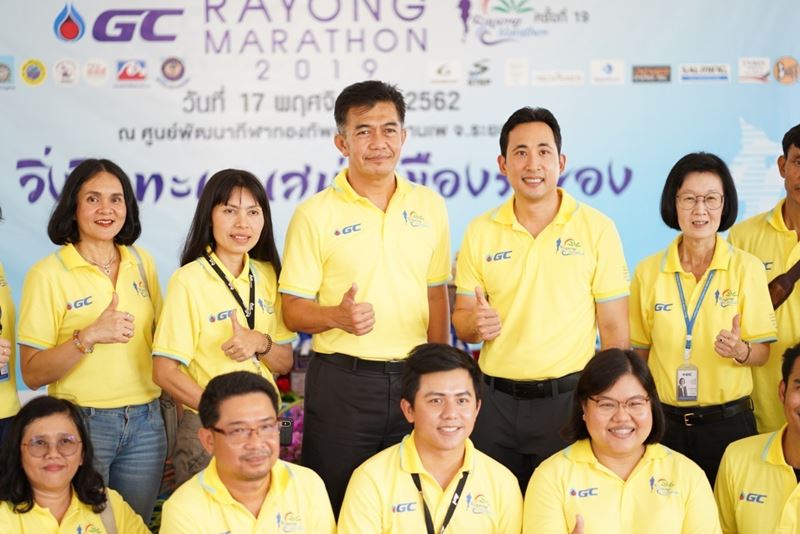 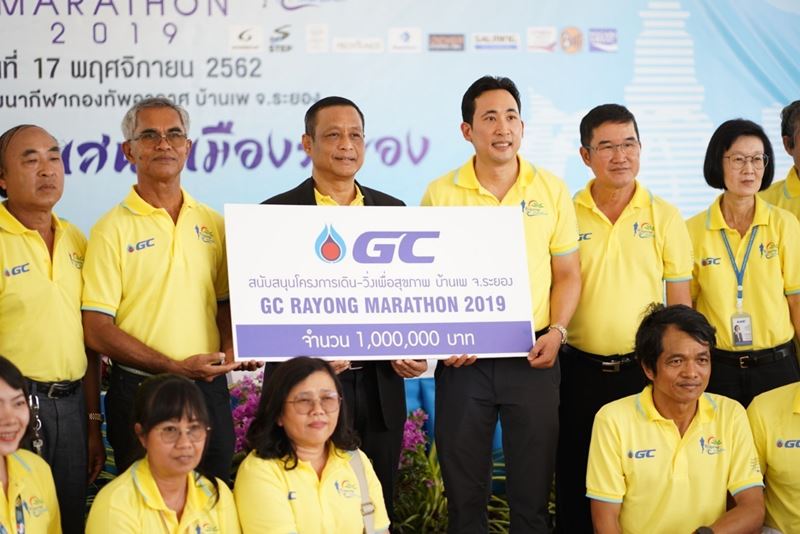 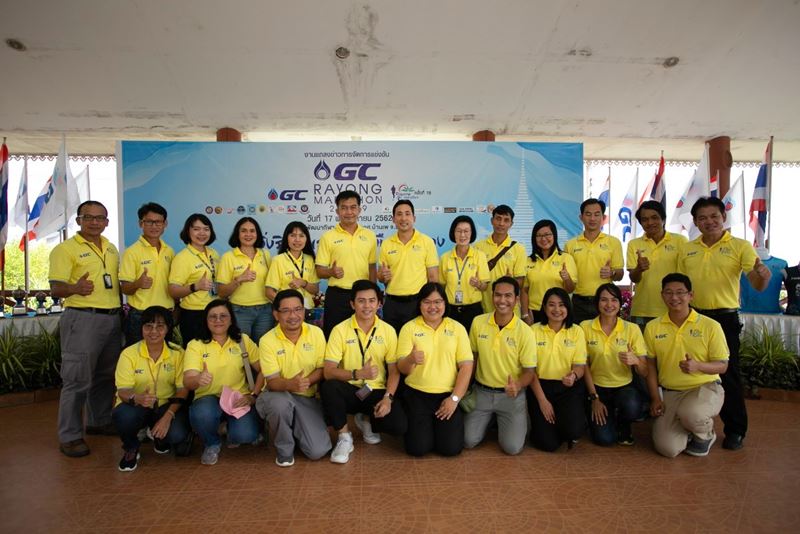 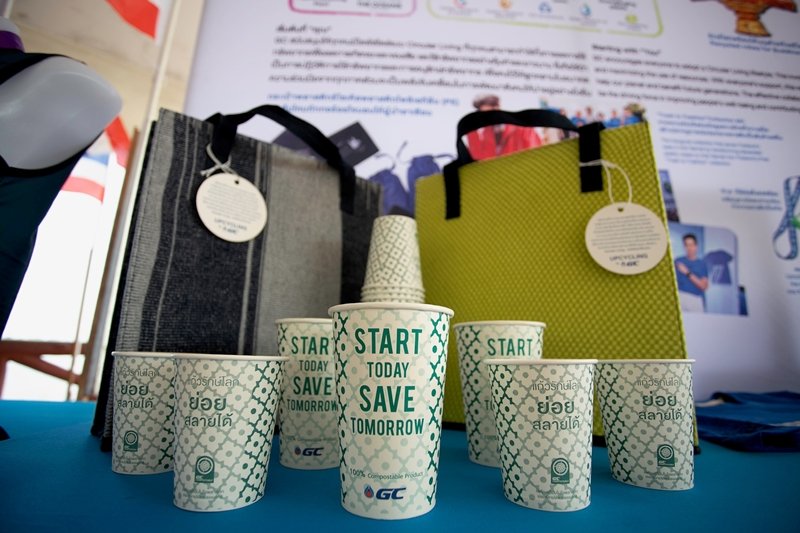 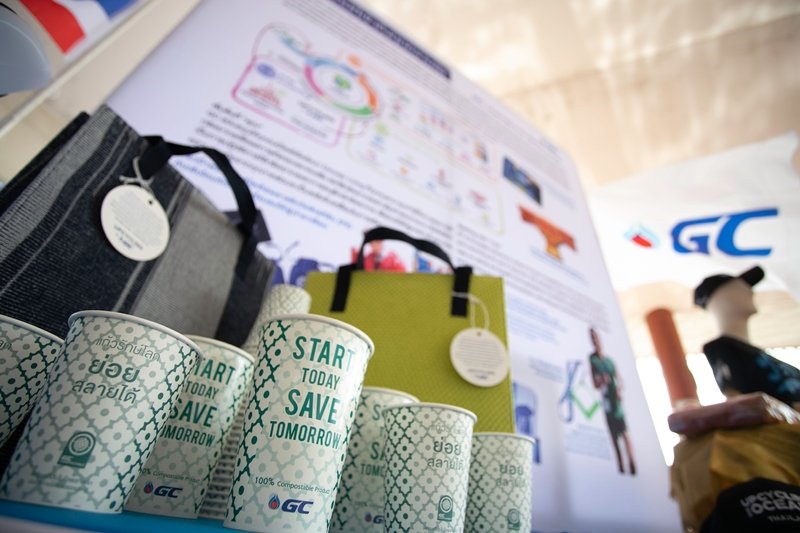 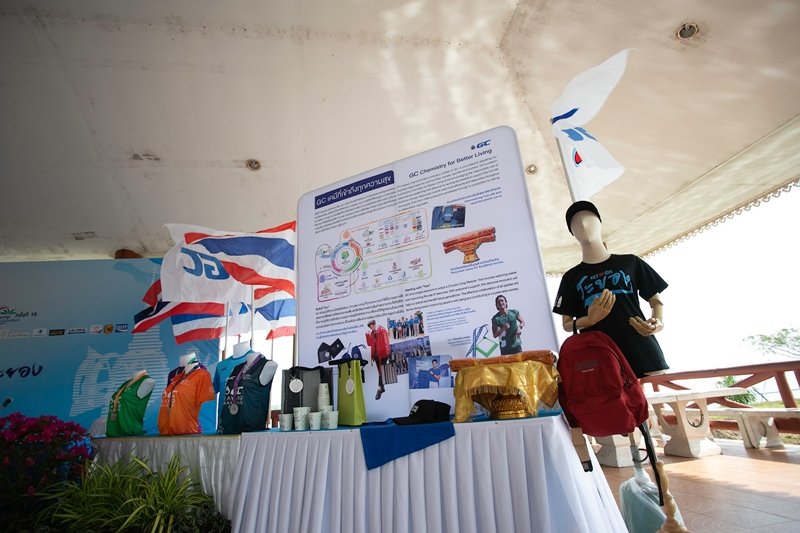