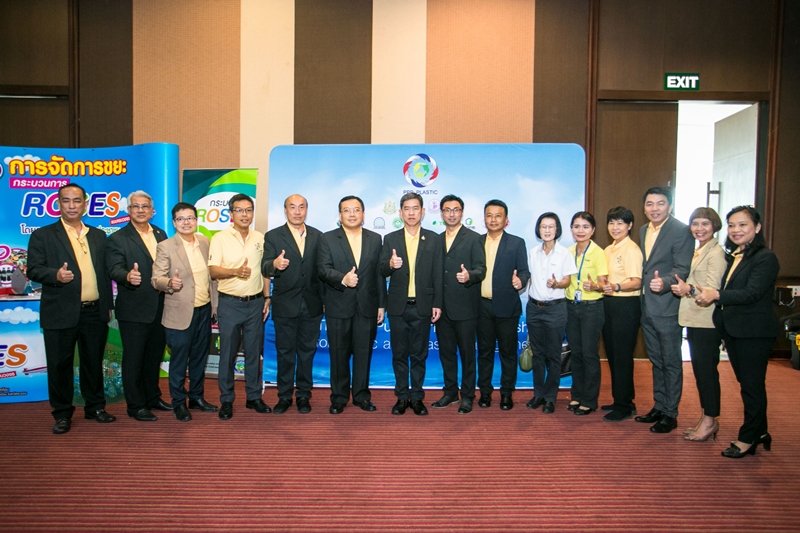 Rayong Governor Surasak Charoensirichote, as chairman, announced the one-year performance of the “PPP Plastic” initiative – a partnership involving both the public and private sectors and civil society with an aim of addressing plastic waste in Rayong province, contributing to the development of a personalized model for the Circular Economy, and promoting the efficient and sustainable use of resources. The event took place at the Golden City Hotel, Rayong.

Governor Surasak said that Rayong is playing a pivotal role in the economic, industrial, tourism and agricultural development of the country. Therefore, the province is aware of the importance of effectively managing its sustainable growth by emphasizing and addressing solid waste and environmental concerns through the cooperation and strong commitment of all sectors. To this end, the “PPP Plastic” project, a partnership involving the public and private sectors, and civil society to sustainably address plastic waste in the pilot areas of Rayong province, officially got underway with the signing of a MoU on December 18, 2018. The project, in line with the concept of the Circular Economy, has been ongoing for over one year to minimize the amount of waste while promoting the efficient use of resources. It is further concentrating on developing the integrated management of all sectors, increasing knowledge and public understanding such as behavioral change towards waste disposal, reducing and sorting waste, development of a waste segregation and recycling system, and reducing the use of single-use plastics.

“The most important thing is to improve public understanding in terms of thinking before using, sorting waste before discarding it to increase recycling rates, and addressing marine debris from the source which is in line with the government’s policy. By partnering with nineteen pilot local municipalities, government agencies, private companies, and civil society to have a positive impact on the environment, Rayong was selected as a pilot province to develop a Circular Economy model for other areas and provinces. This will ultimately help improve learning and lead to a surge in creative thinking and change,” said Governor Surasak.

Paradorn Chunlachat, Chairman of the Plastic Industry Club, the Federation of Thai Industries, said that Rayong is spearheading the “PPP Plastic” project which aims to encourage all sectors to take part in addressing waste management problems and empowering consumers and industrial operators to improve both their knowledge and behavior in responsibly using plastic. The main goal is to reduce the amount of plastic waste found in Thailand’s seas by at least 50% by 2027 or in the next eight years. In 2019, the PPP Plastic working group, which is collaborating with different sectors and nineteen agencies within Rayong’s local municipality, is conducting a pilot project to develop both a general and plastic waste management system in line with the principles of the Circular Economy. The performance results of the project include:

“The aforementioned operations reflect the cooperation among all sectors to enact positive changes in waste management at all levels. In other words, this collaboration involves all sectors, including both public and private, together with civil society to ensure positive changes on the basis of educating people and the instrumental role they can play as consumers who take responsibility for the efficient use of resources in support of the Circular Economy. In the end, this can be shared and expanded to other provinces in the future,” concluded Mr. Somchai. 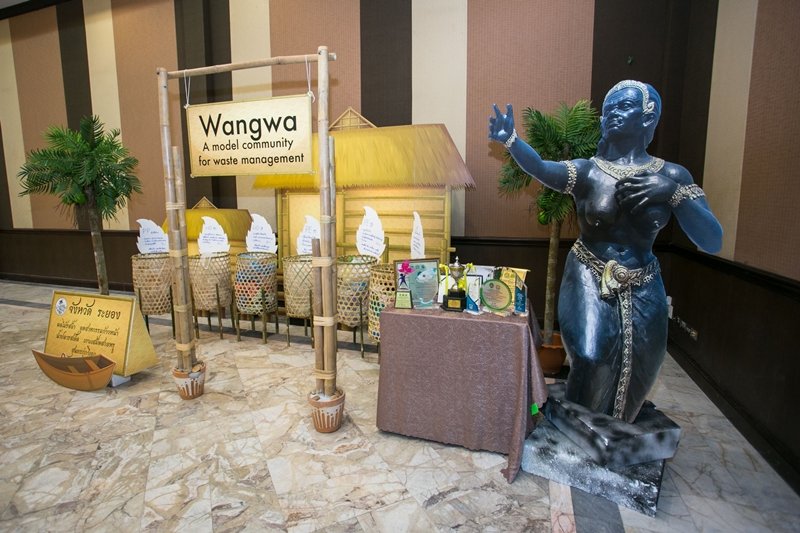 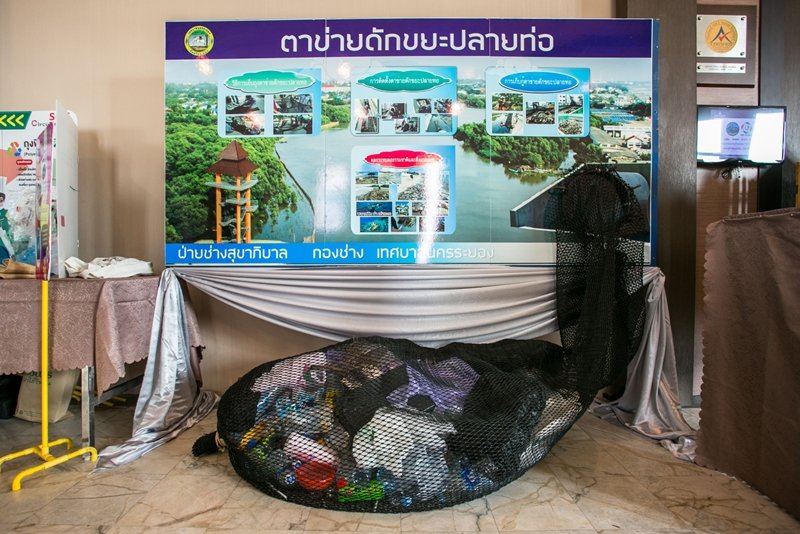 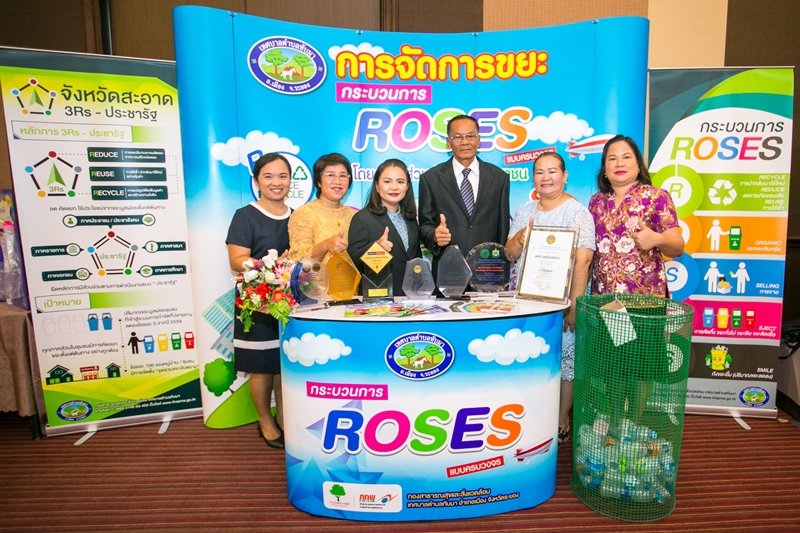 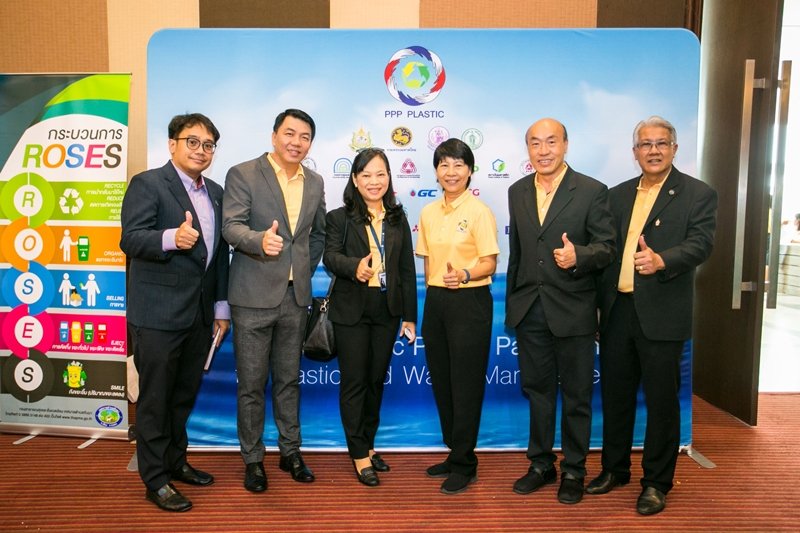 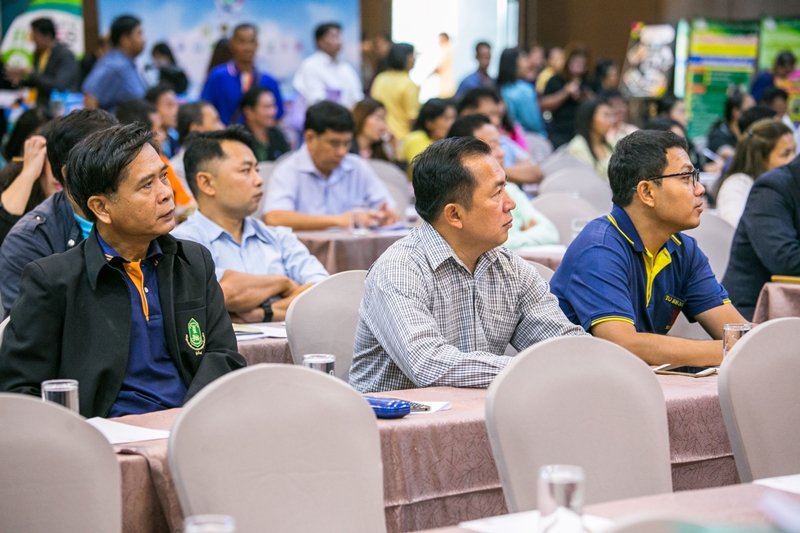 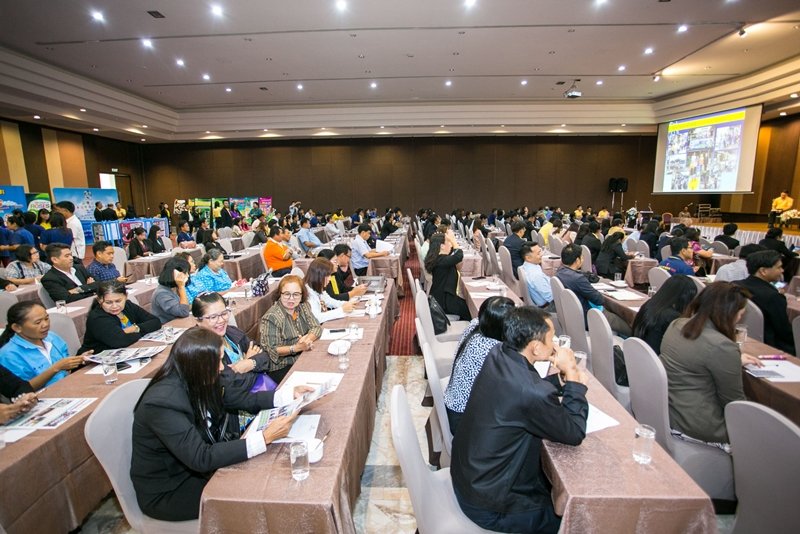 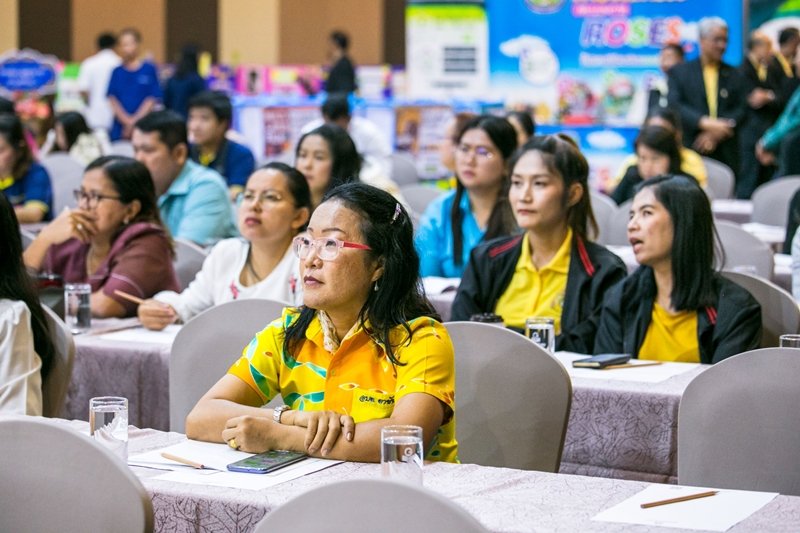 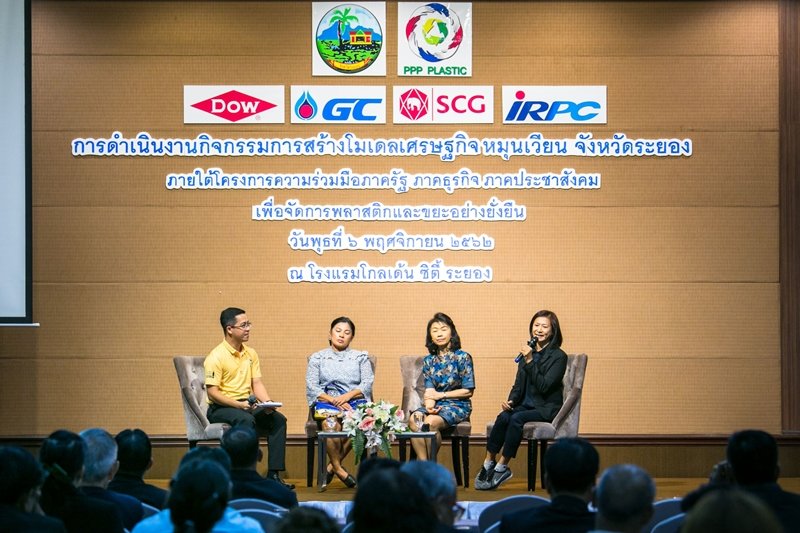 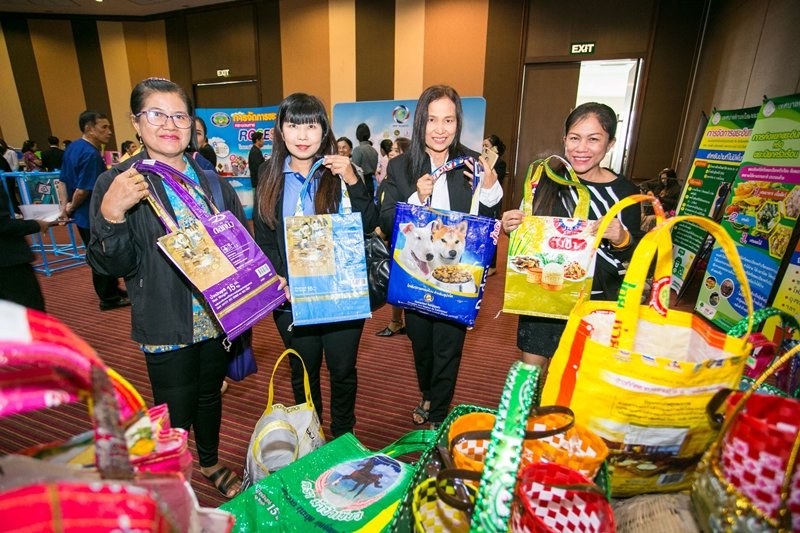 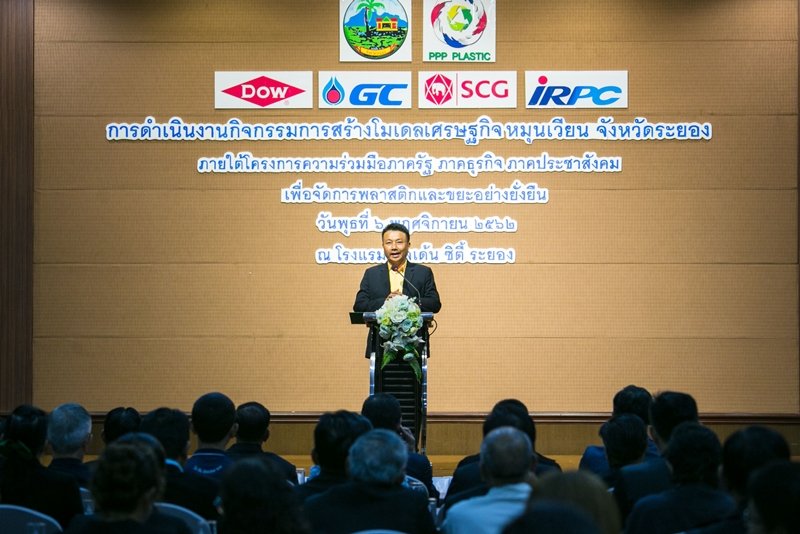 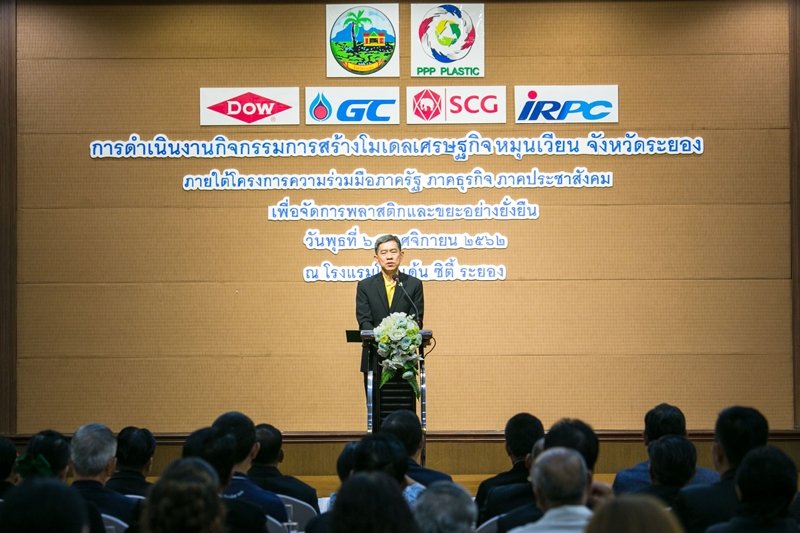 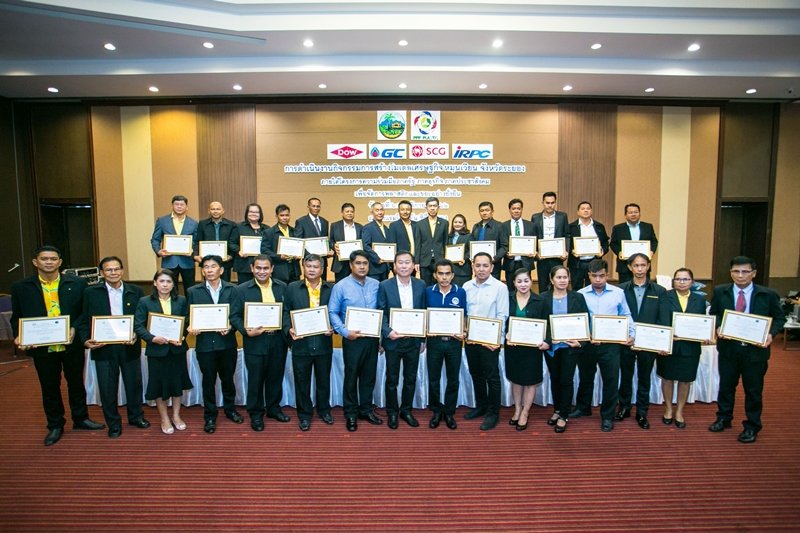